It is inevitable that you are going to be faced in situations within your life where someone conveys their interest in you and you are not interested. You might be in the dating world where you are looking to find a partner but along the way you come across people who like you and it simply is not mutual. It can also happen while you are taken and someone tries to make a move on you. While it can be awkward at times to tell someone that you do not have a romantic interest, it has to be done or else it can become an ongoing problem and just a straight up annoyance that could have been avoided from the get go. So what can you do about it?

No matter how you go about it, you need a proactive approach and to be firm with your message. The problem is, sometimes people deliver a message but it becomes a mixed message because it was not firm enough or it can be misinterpreted. I truly believe the BEST way to make the message clear is to spell it out verbally. To some extent, I understand this is avoided because people do not want to hurt people’s feelings but is it really worth guarding someone’s feelings and living a lie in the process? I just do not see the point in doing this which is why you need to just directly say something. If you are married or in a relationship, it is very easy to just tell someone this because you are telling the truth and it should be understood by the other person that if you are taken, that you are not available in which you really do not owe any further explanation. If you are single, you have a few more options in how you want to go about it. Personally, I do not see the harm in telling someone, “I only see you as a friend” or “I do not see a connection and wish the best for you.” These lines are both truthful and polite. You also gain the other person’s respect by delivering the truth and by saving their time.

People often think the solution is to ignore someone which might be effective on some level but oftentimes it is not because it is too passive aggressive and does not really provide any closure. As a result, it can cause the other person to chase you even more to gain any little bit of your attention which is the opposite response you would want. It can also leave the other person to feel emotionally unsettled because even if they got the hint that you are not interested, curiosity will most likely still linger in the back of their minds as to why you blew them off or stopped talking to them altogether. It is also for this reason why I do not think it is a good idea or that it is right to not say something because in most scenarios, it is beneficial to provide some form of closure with your words. If the person is a stranger or someone you had not interacted much with, I suppose it is okay to just keep it moving but if it is someone that you were dating or talking to for a short amount of time, then it is best to just verbally express how you feel in whatever way feels most comfortable to you. Remember that at the end of the day, you are ultimately doing the other person a favor by telling them you are not interested, even if that means some initial emotional discomfort on their end at first. They will eventually move on and find someone that is just as interested in them in return–and that’s a good thing! ❤ 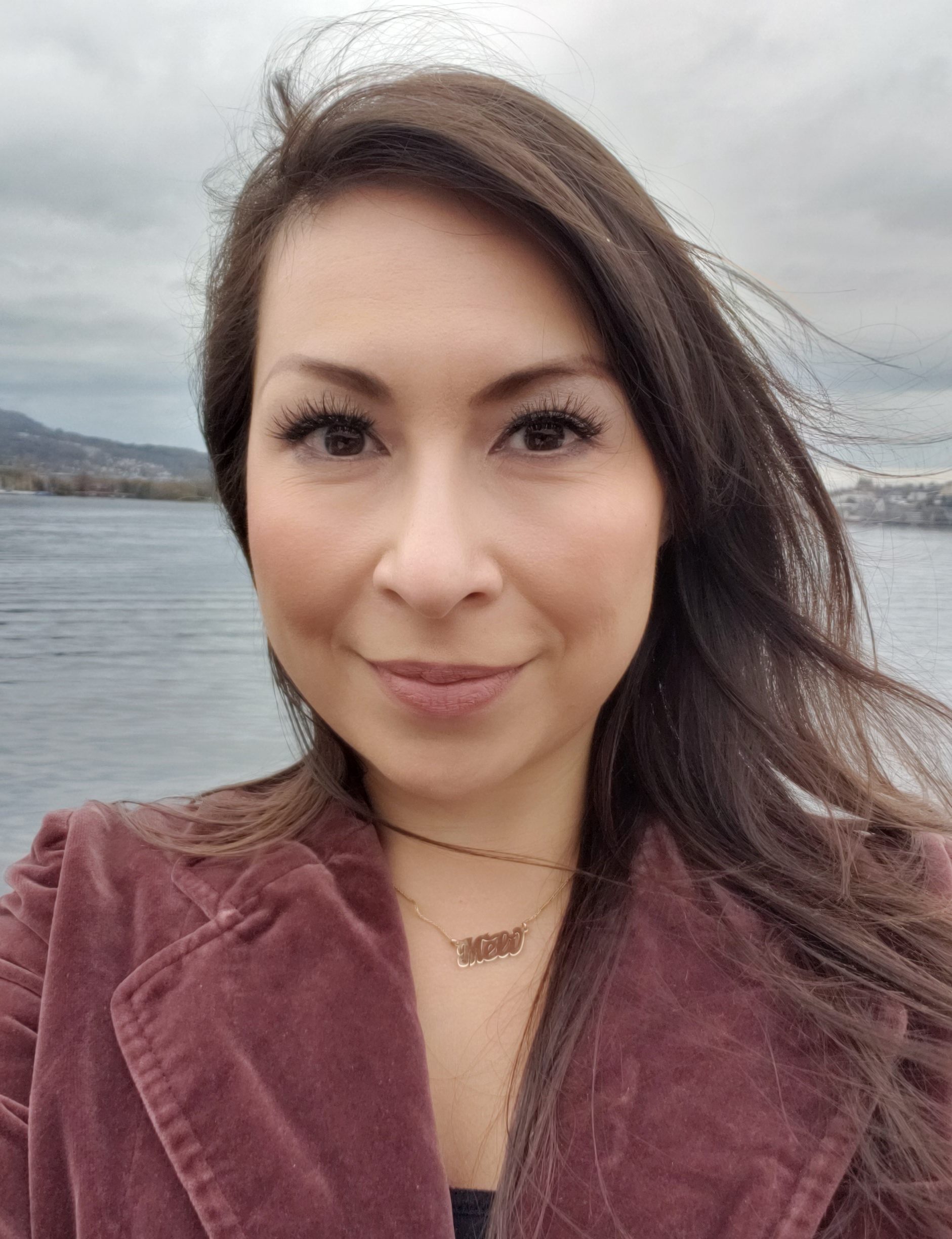